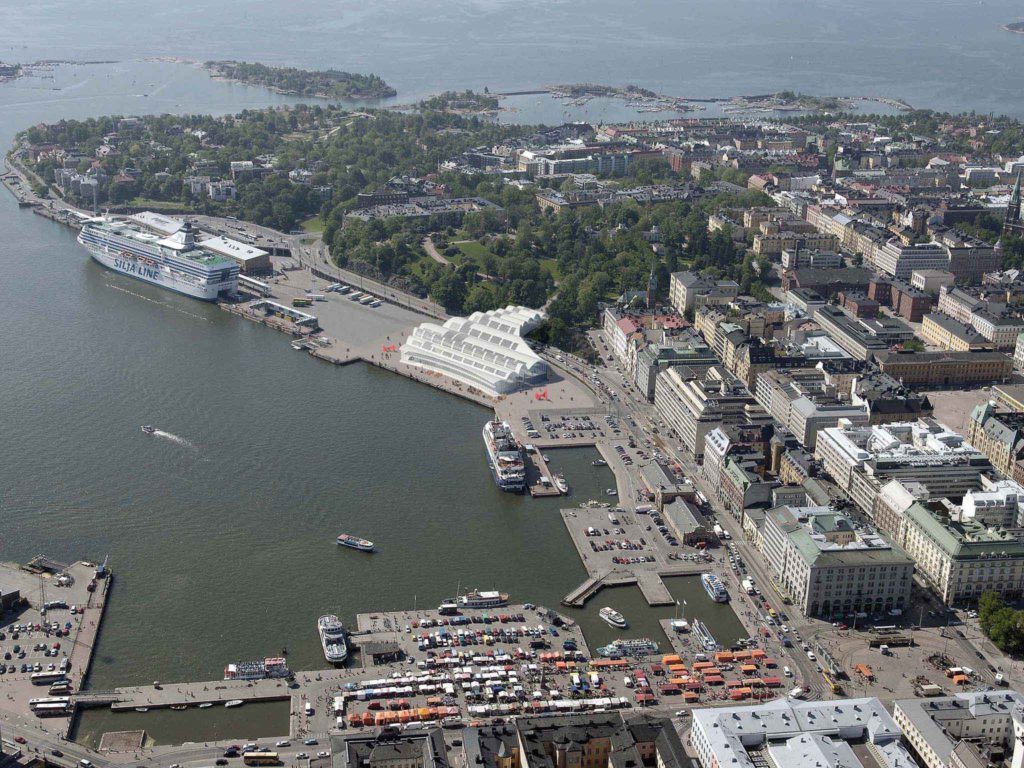 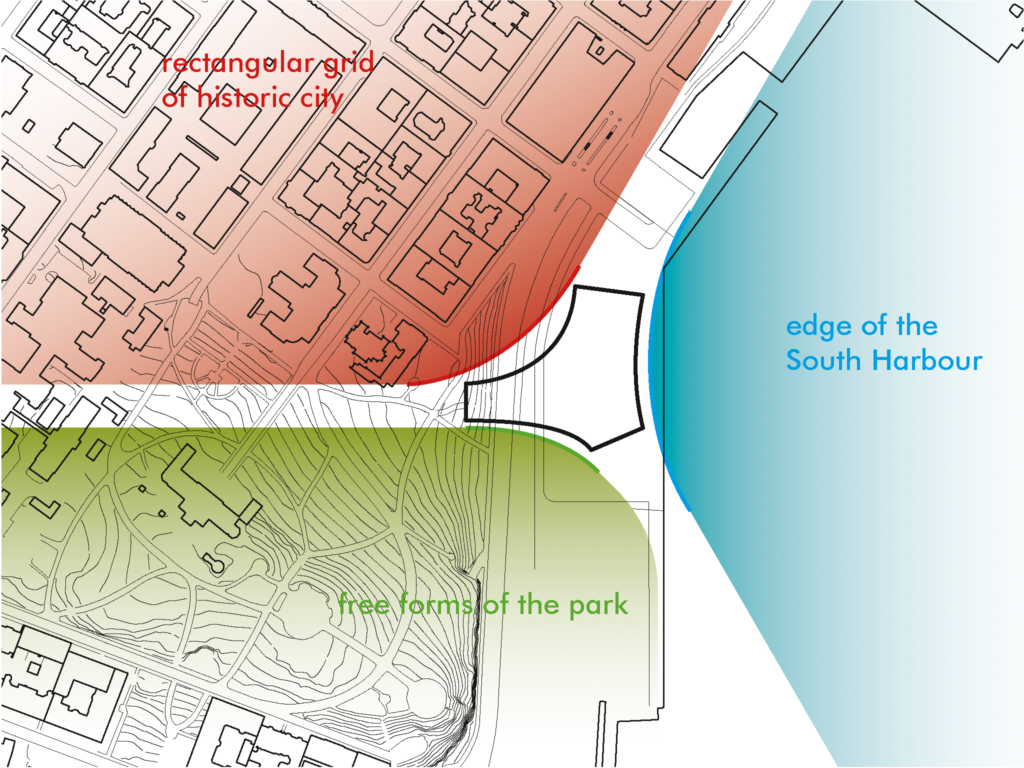 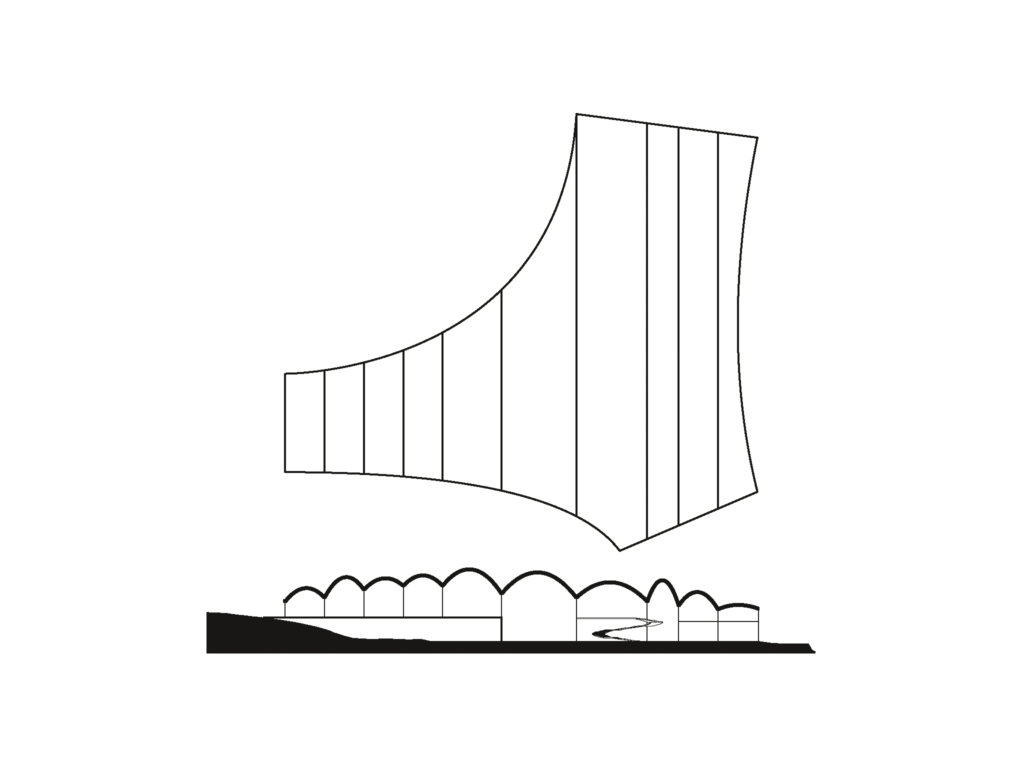 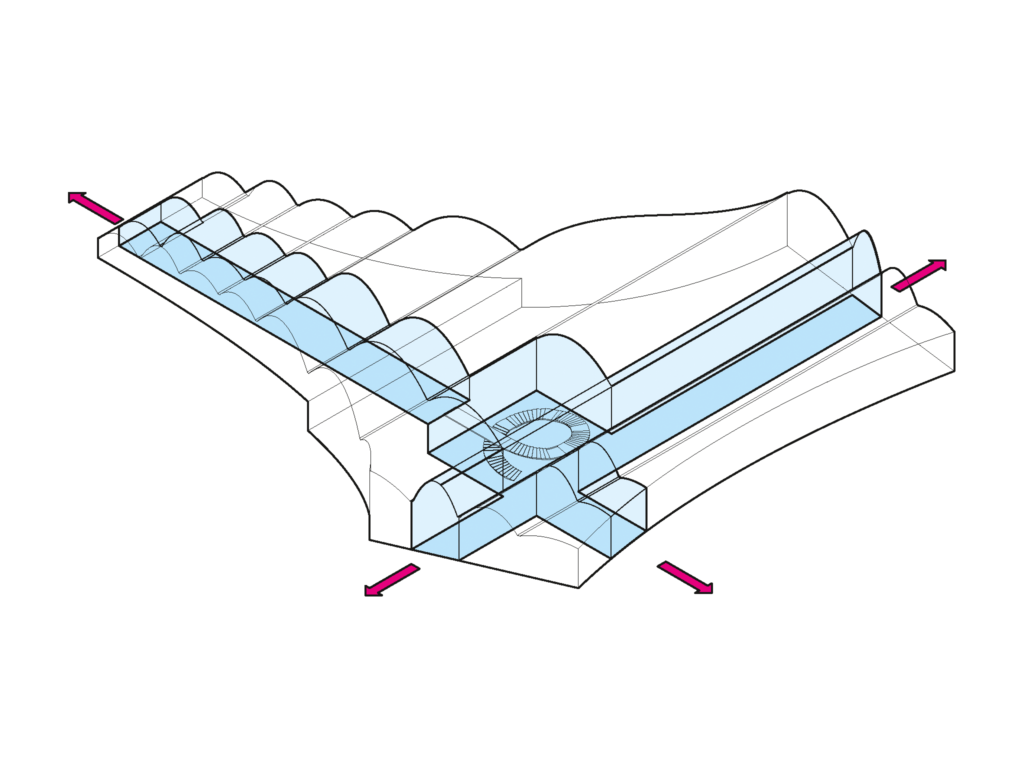 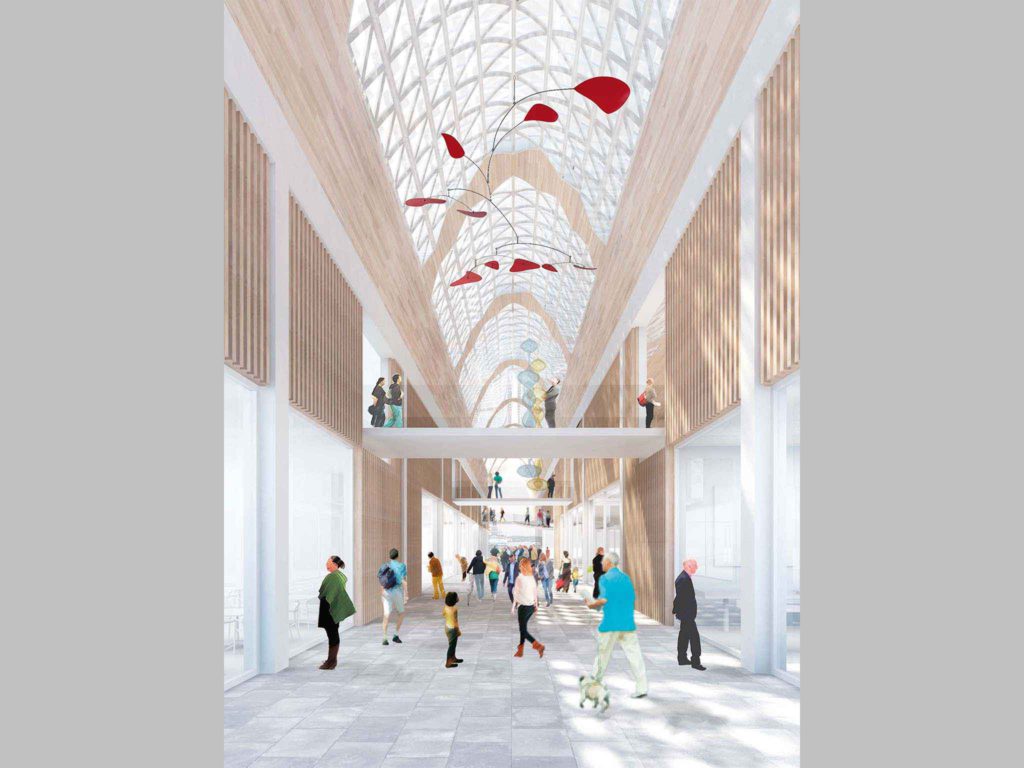 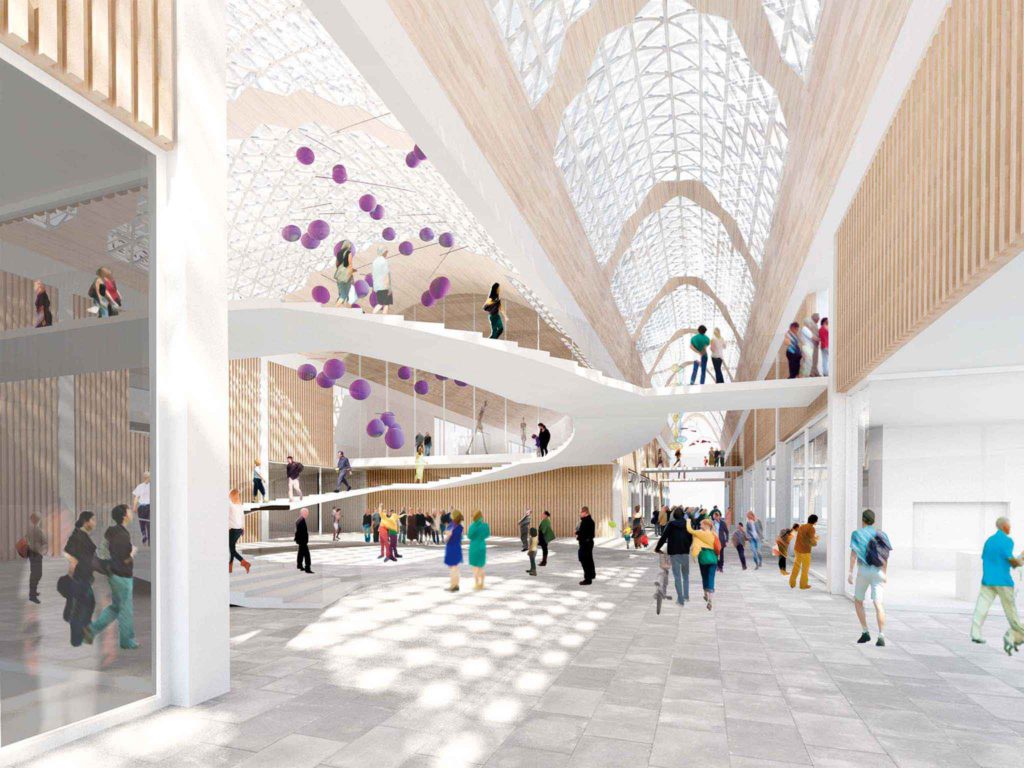 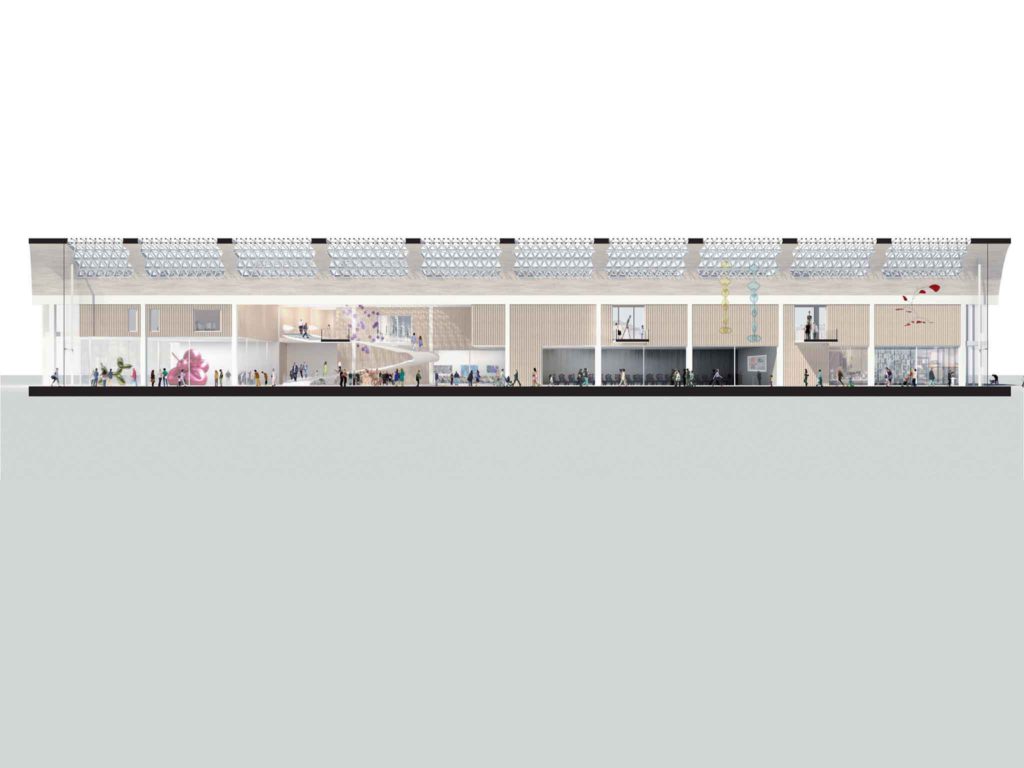 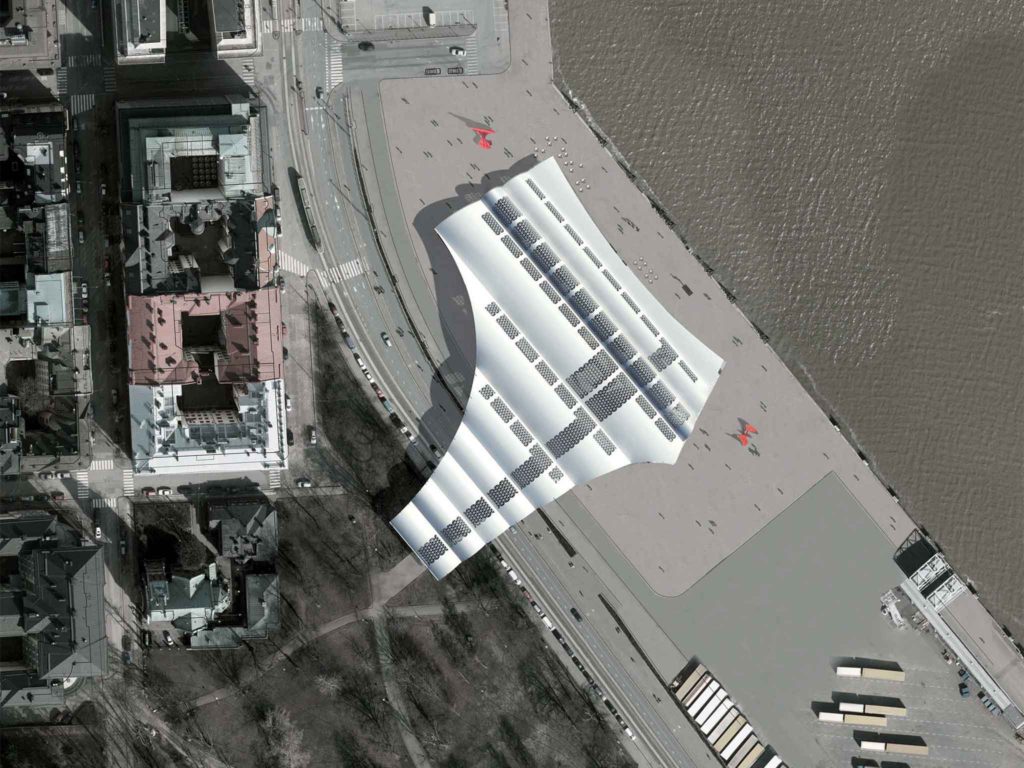 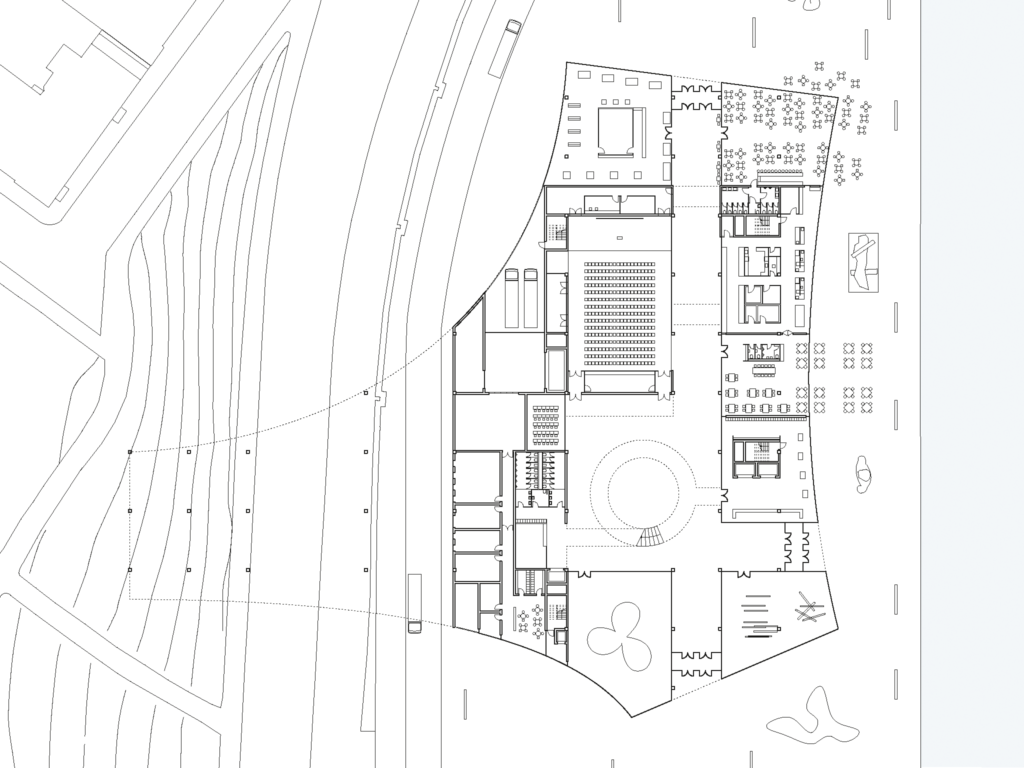 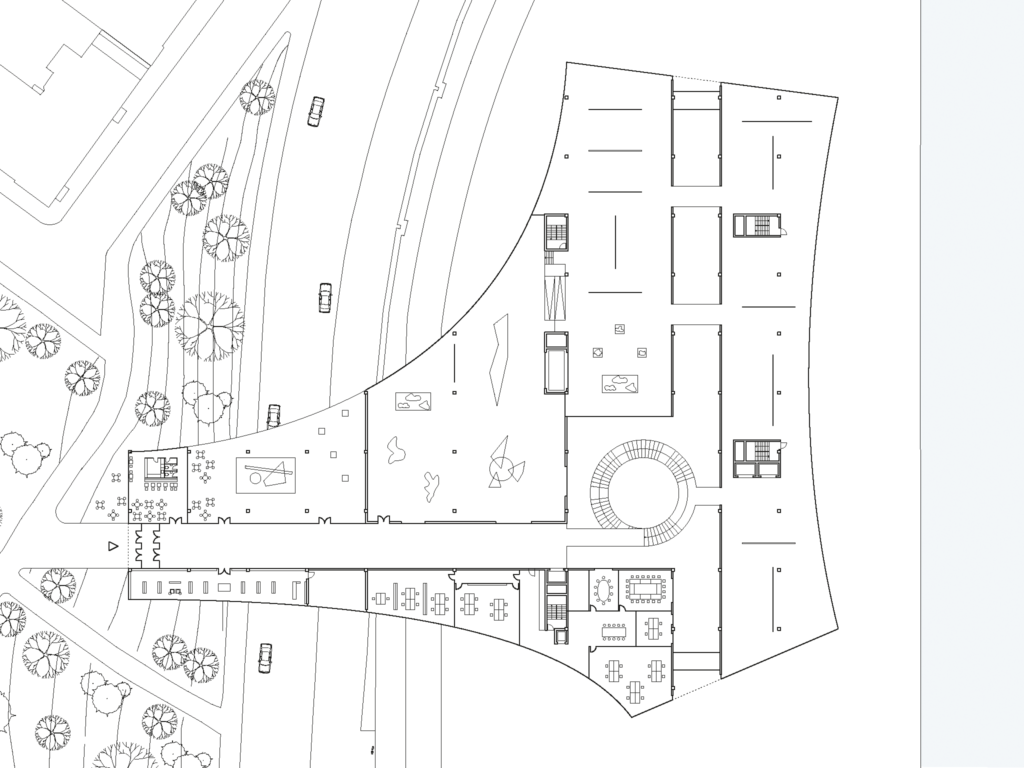 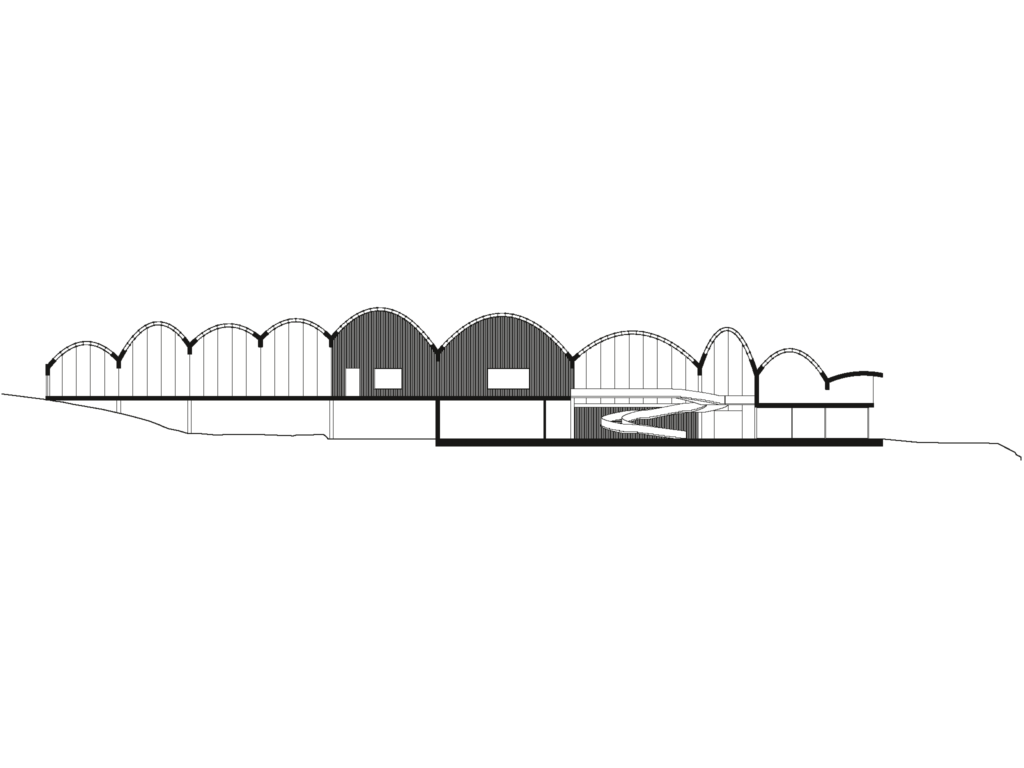 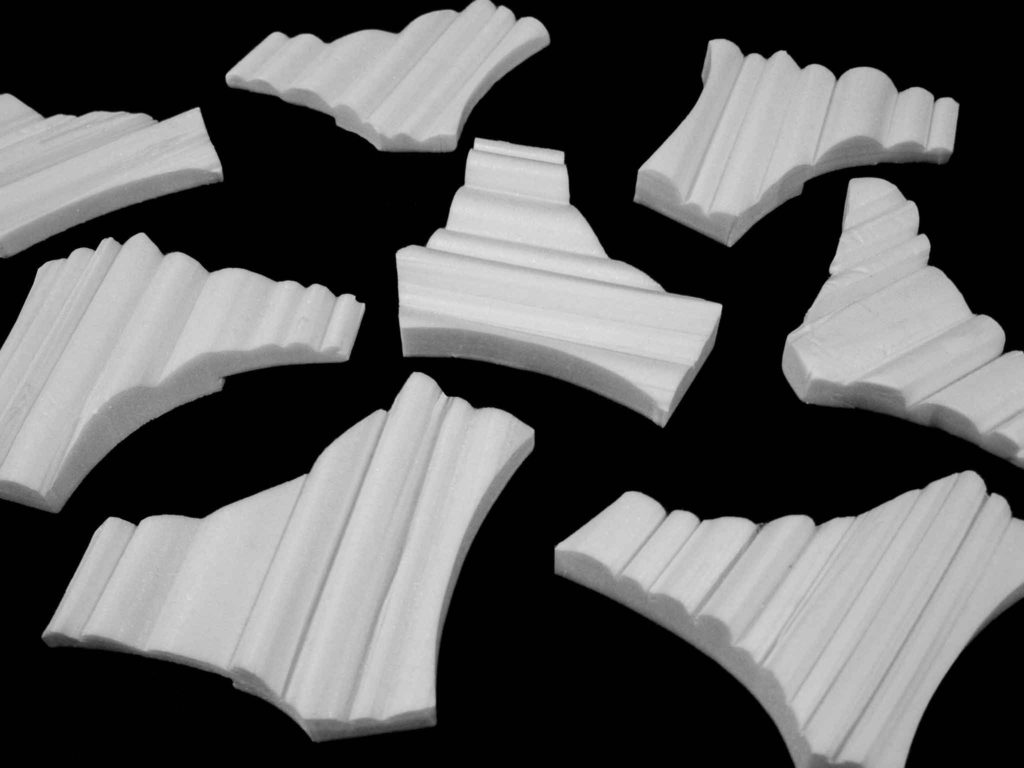 Situated on the prominent waterfront site where different geometries of nature and the built environment meet, the new Guggenheim Museum Helsinki breaks with the rectangular urban grid to become a solitary building suited for its extraordinary function. The building outline is derived from a visual interpretation of the movements on the site. The linear structure is created by an undulating roof, where vaults of different spans line the harbour edge and connect the seafront to the park by bridging Laivasillankatu. Generous spaces for art and social gatherings emerge under the vaults, while their rhythmic sequence and unique shapes form a memorable and iconic building.

The patterns of people’s movements is visually interpreted as a public space – the Galleria – passing through the new Guggenheim Museum to create a truly public building dissolving the boundaries between people and art. The Galleria extends the public space into the building and allows public access from the city to the ferry terminal and to the park. It is a space that merges the functions of an atrium of a museum with a public passage and transforms them into a public space of art and culture.

With its strong focus on the relation between people and art, the design strives to create a new exemplary museum for the twenty-first century. The various functions of the museum are easy to access via the Galleria. Visual connections allow insights to the exhibition spaces, familiarizing the visitor with the exhibits and artwork. As a main meeting point in the city this museum typology is soon to become a new symbol of Helsinki.