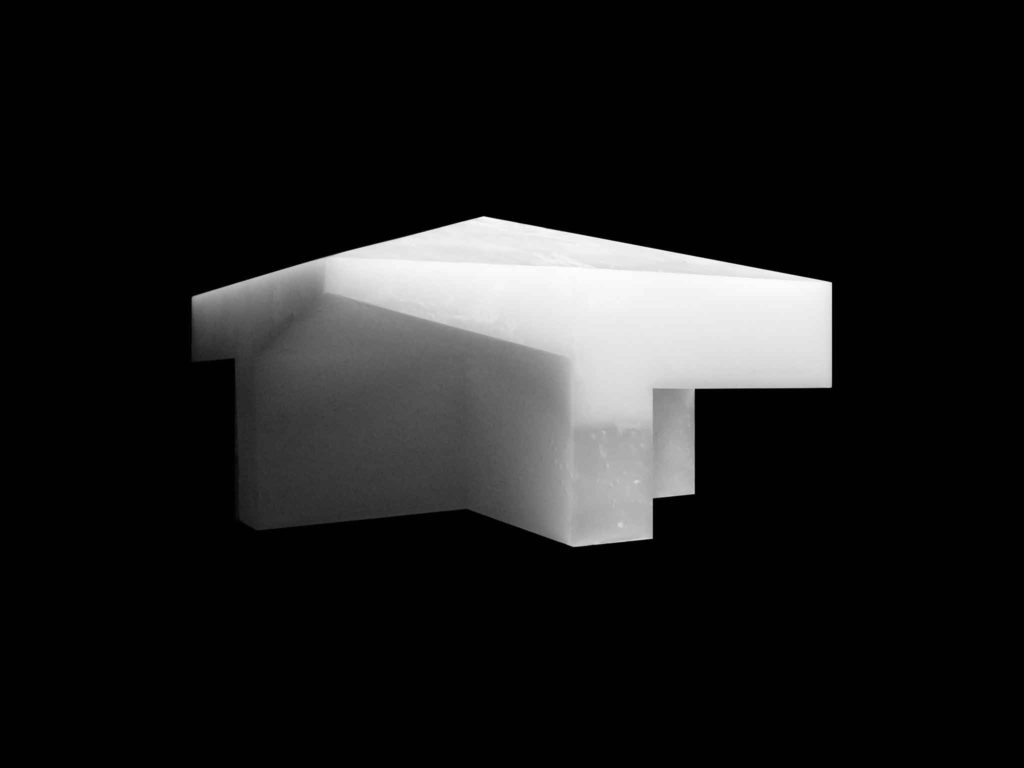 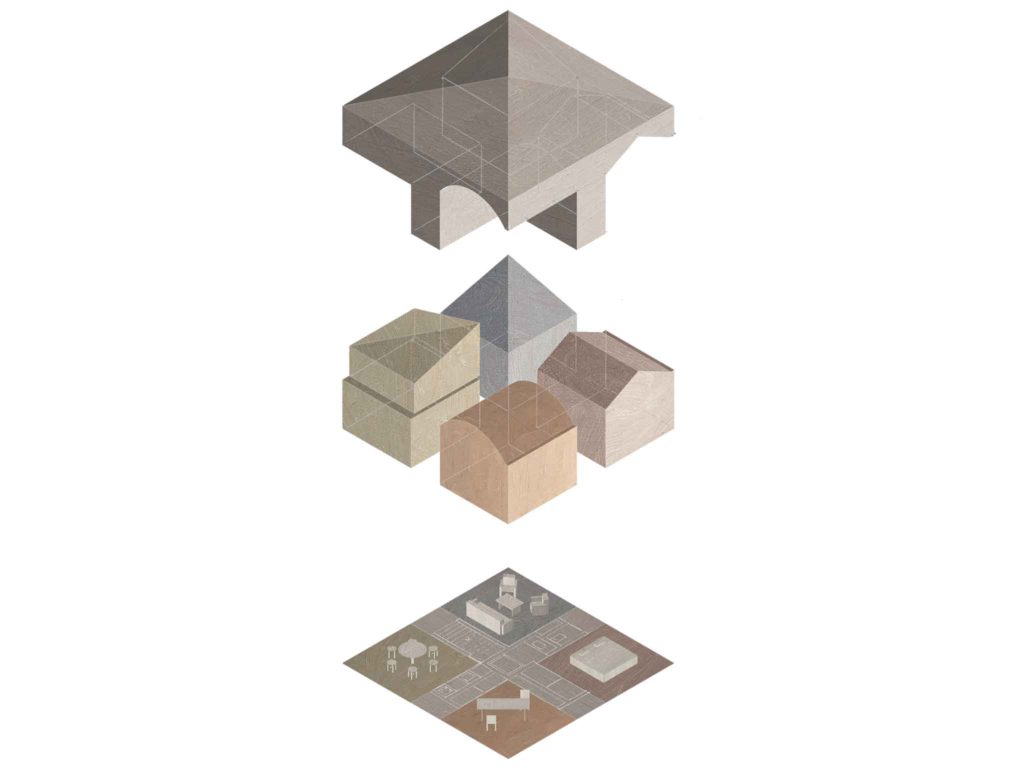 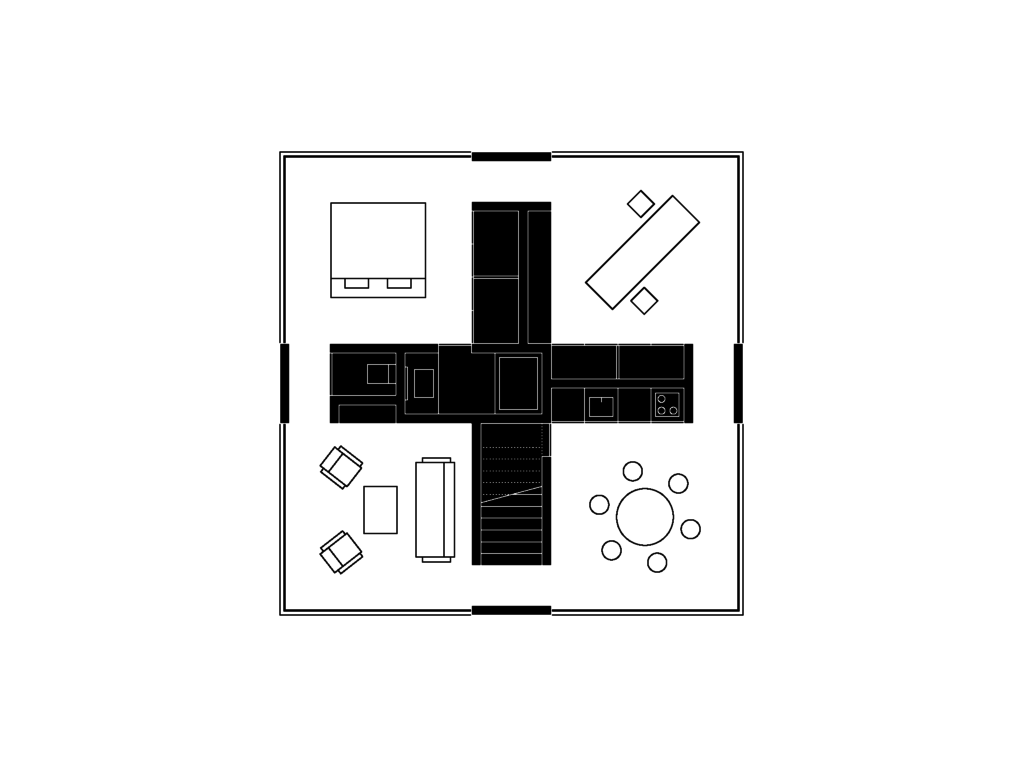 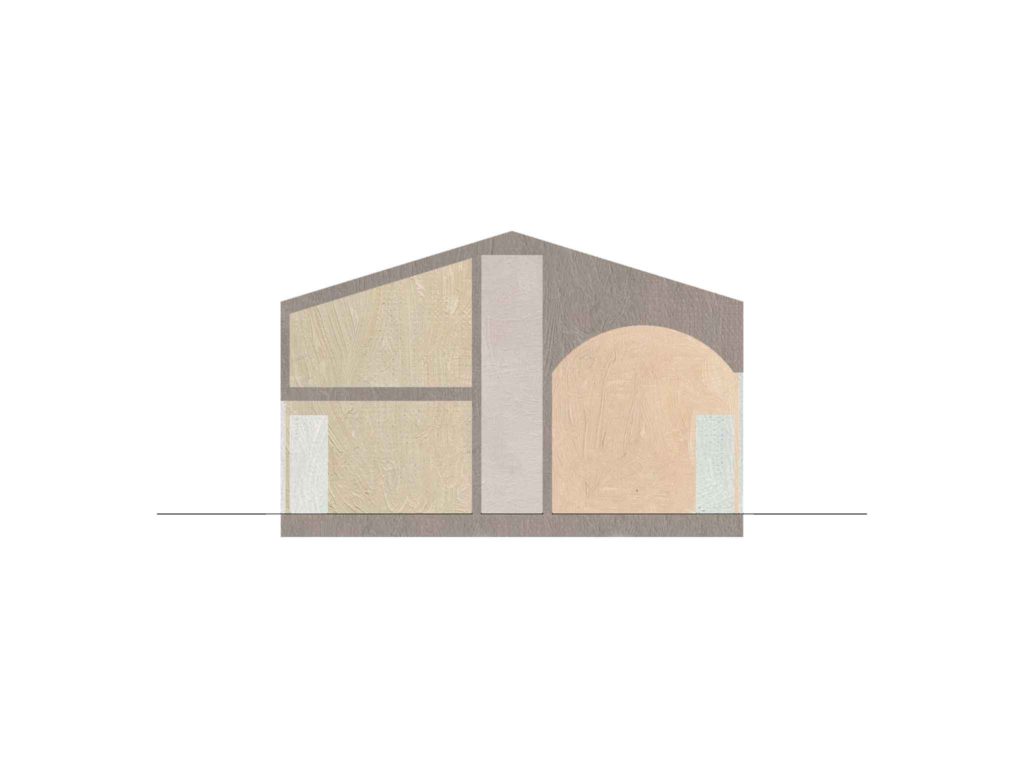 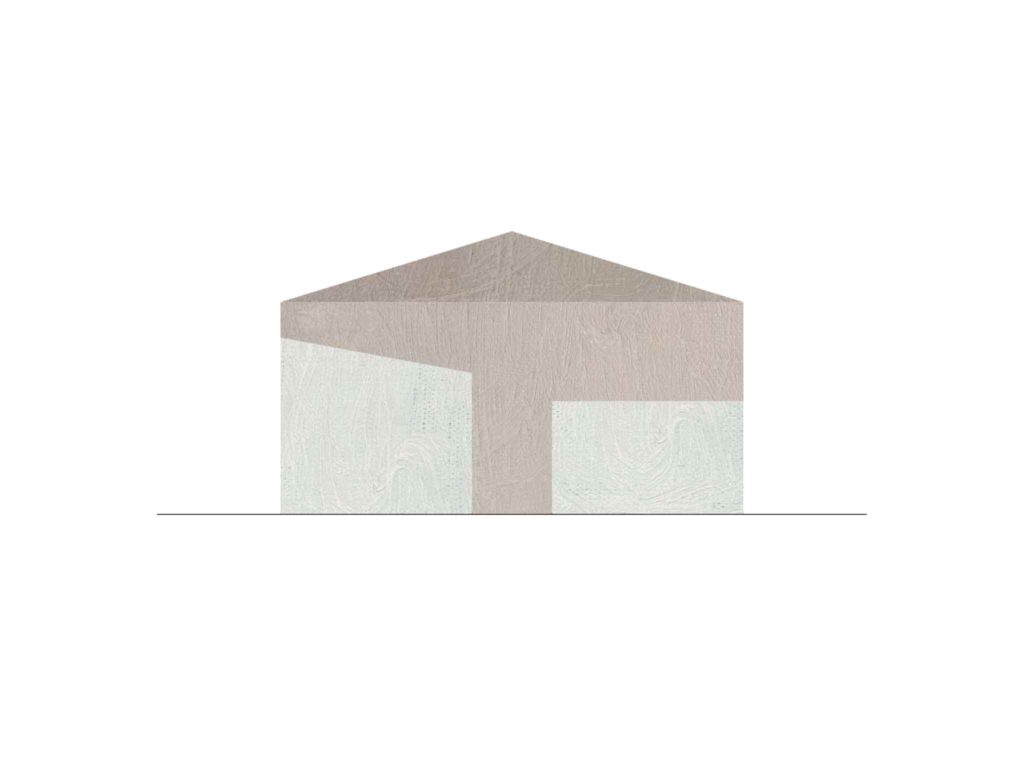 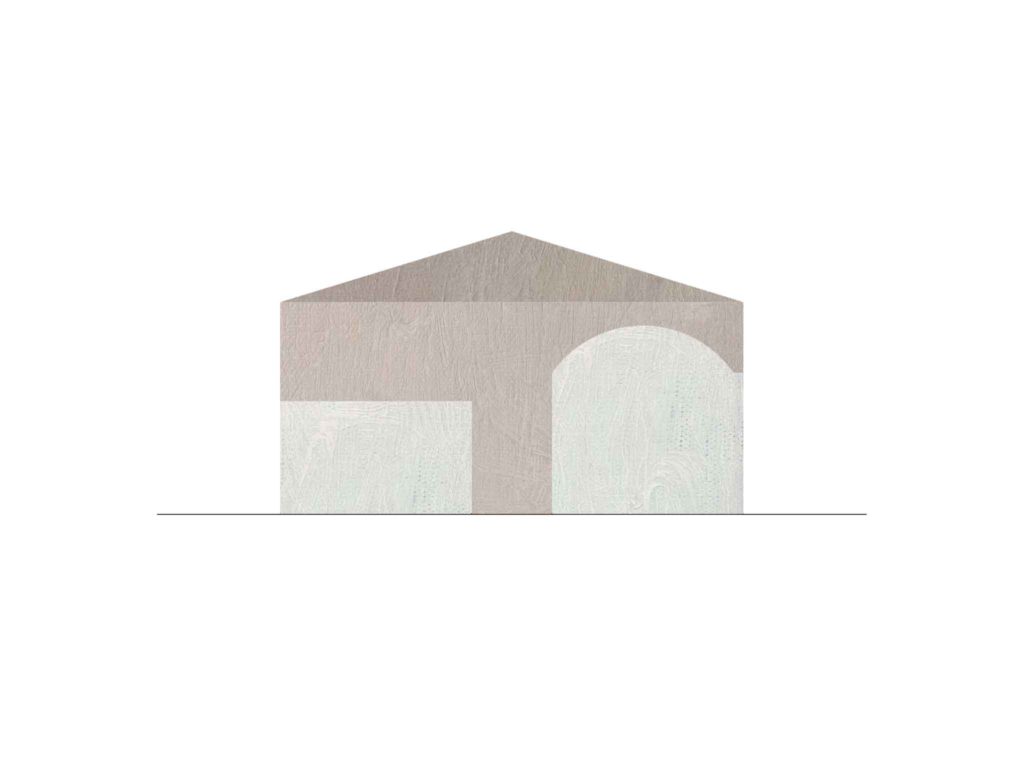 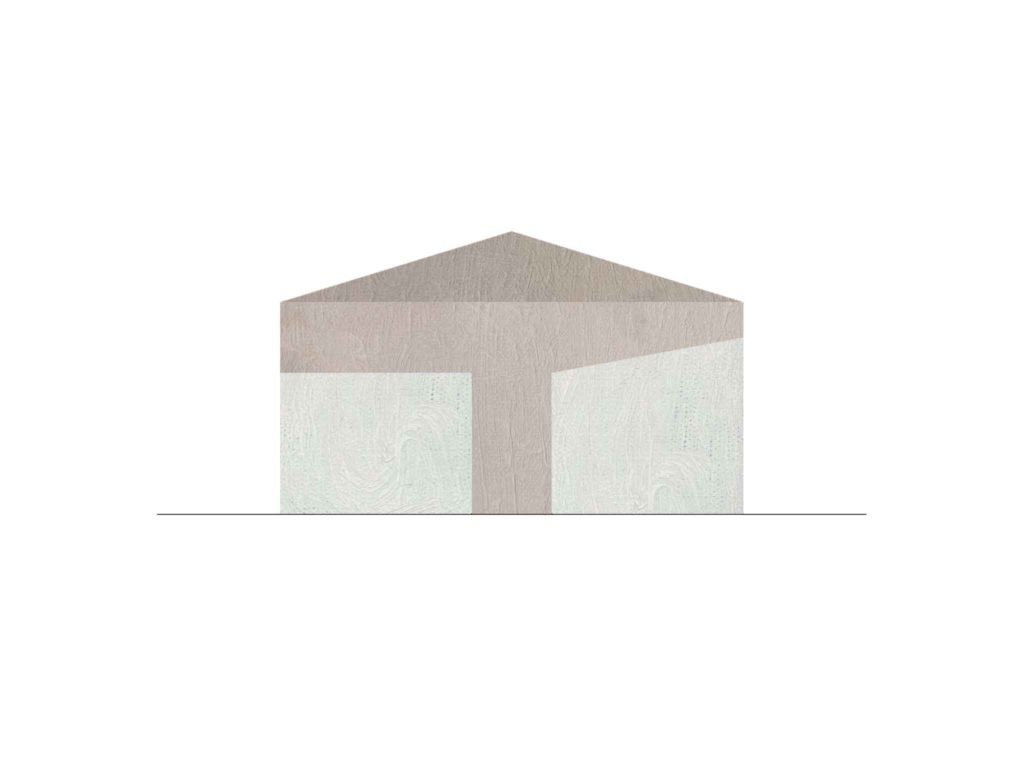 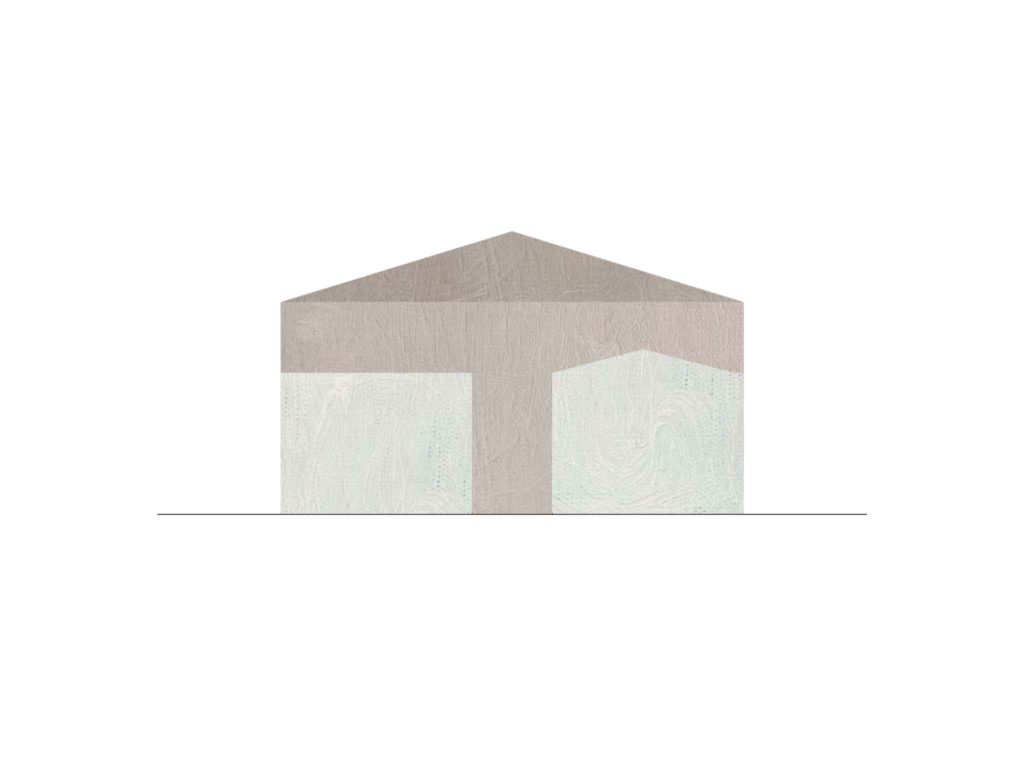 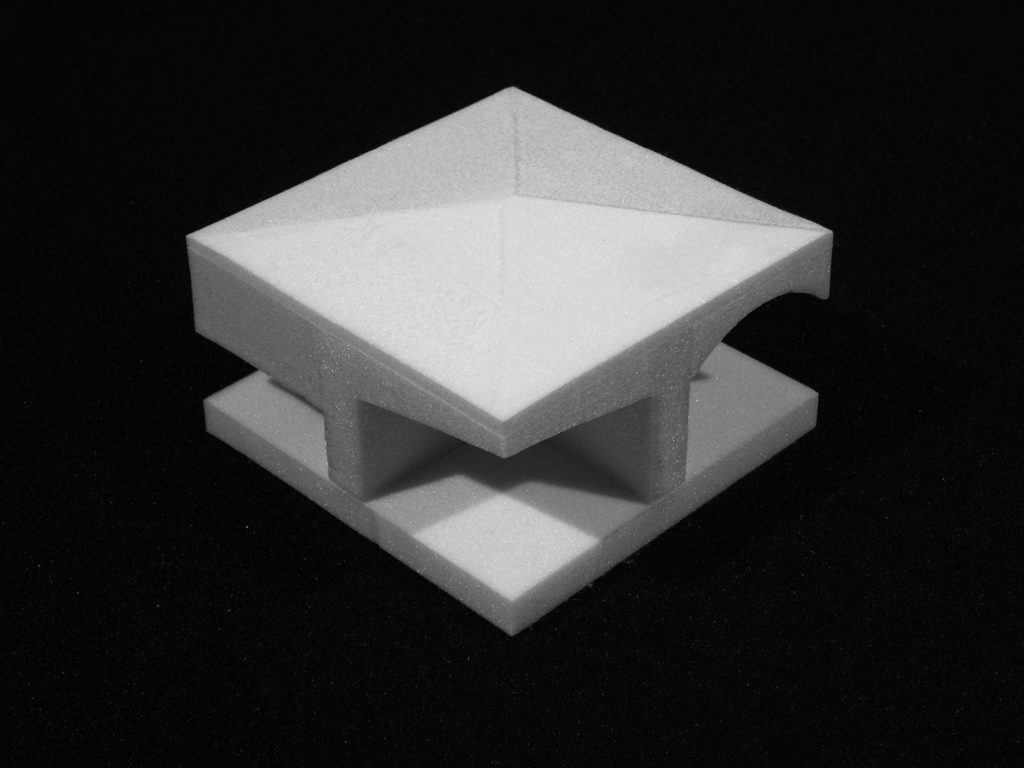 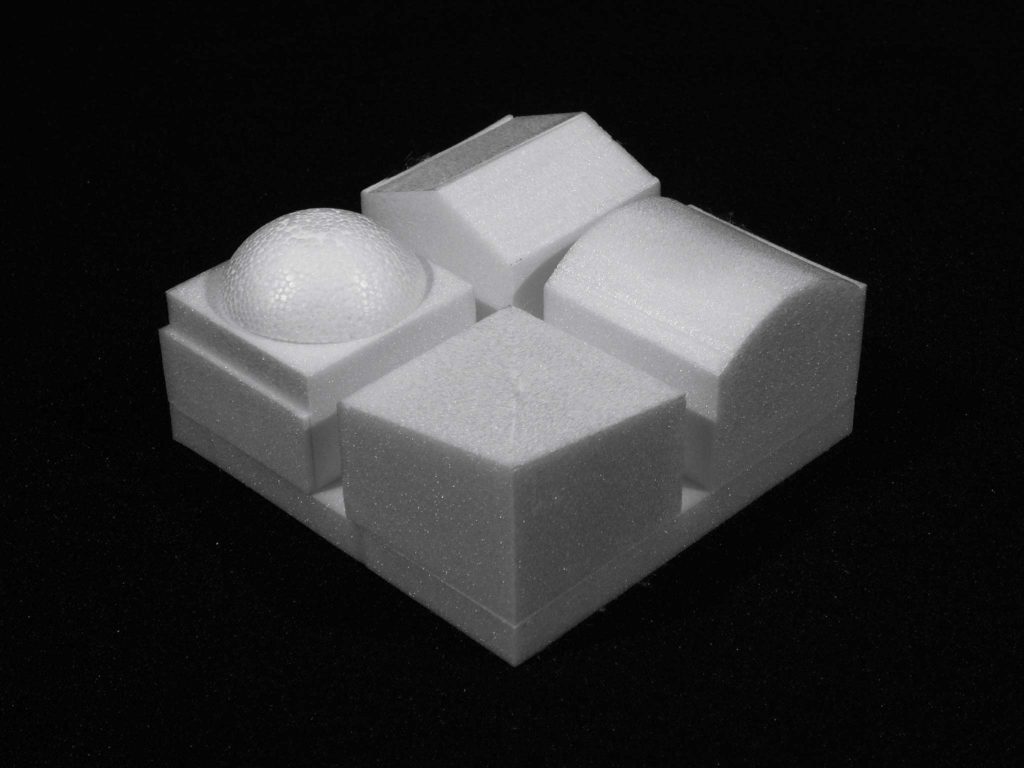 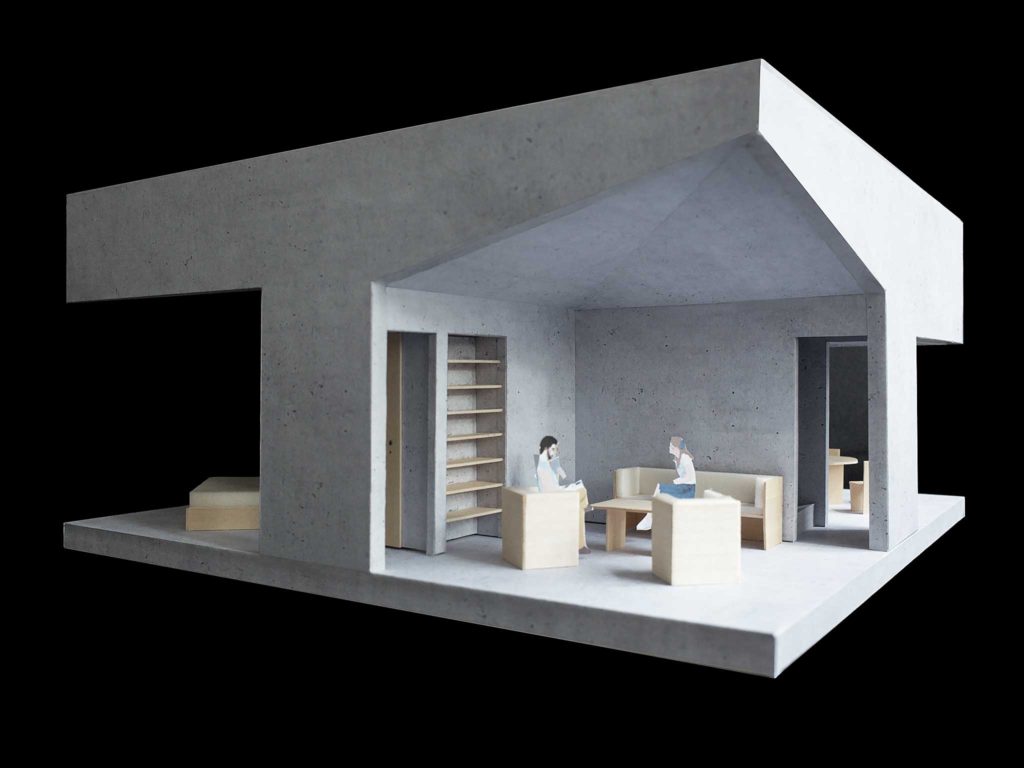 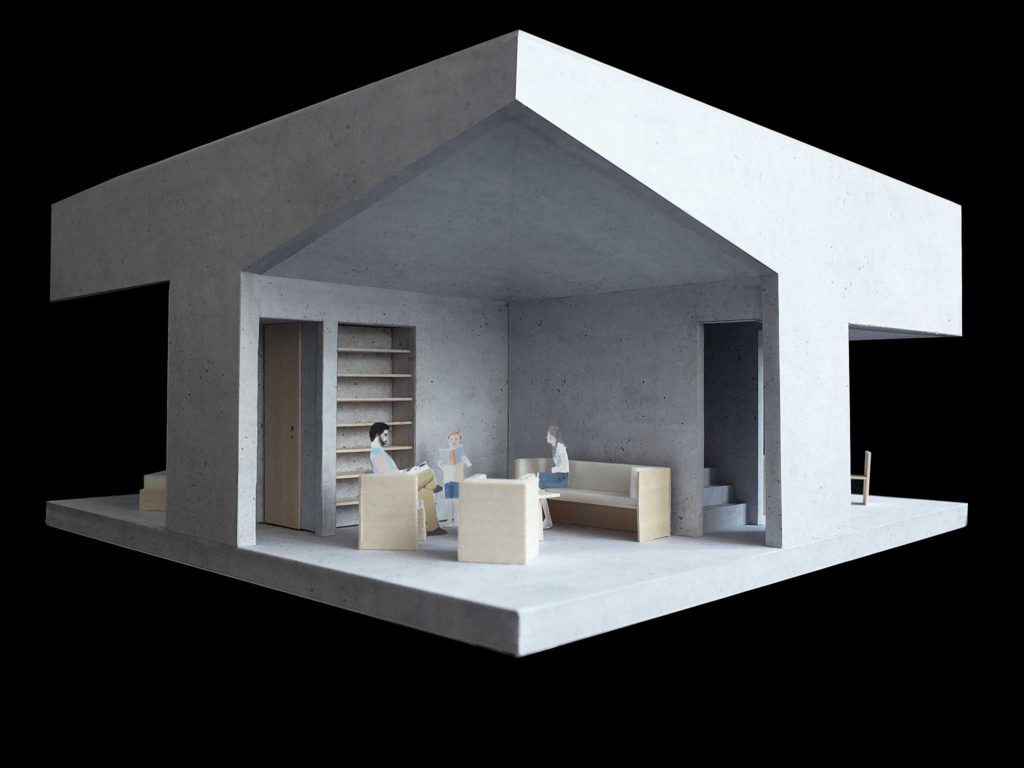 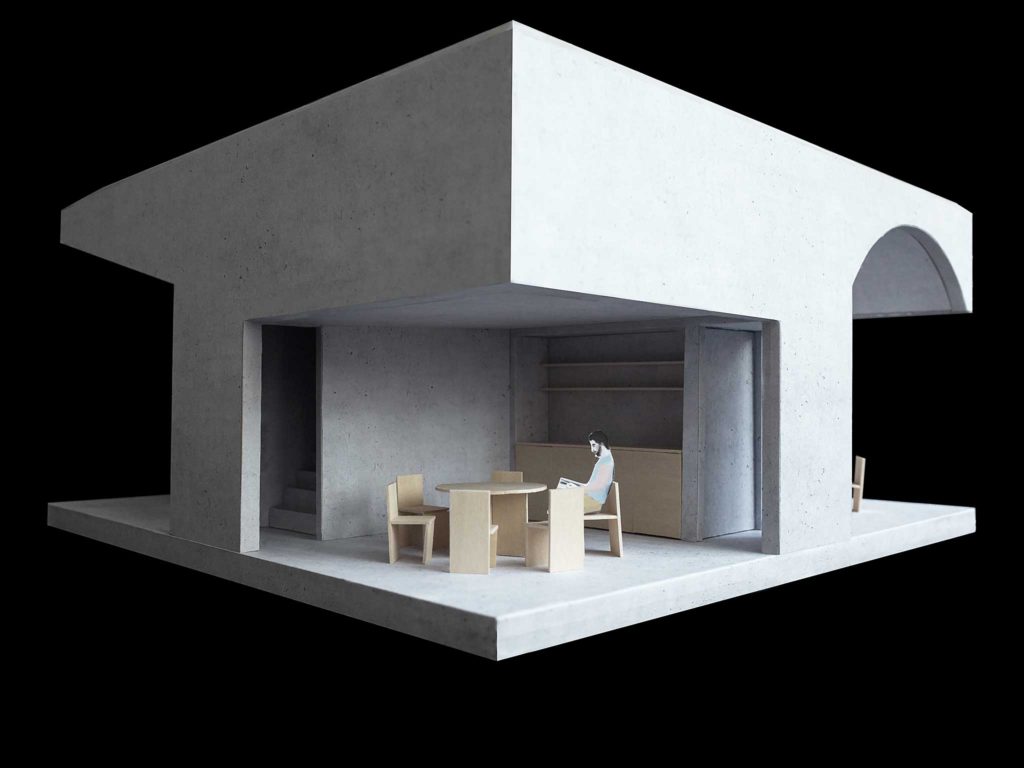 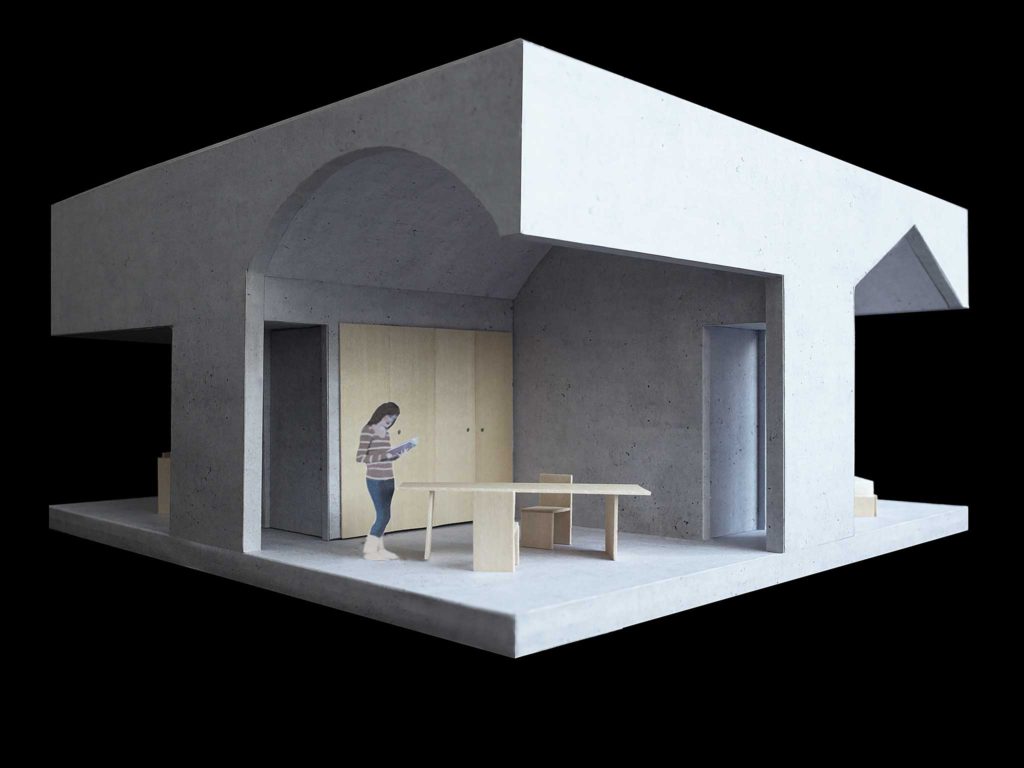 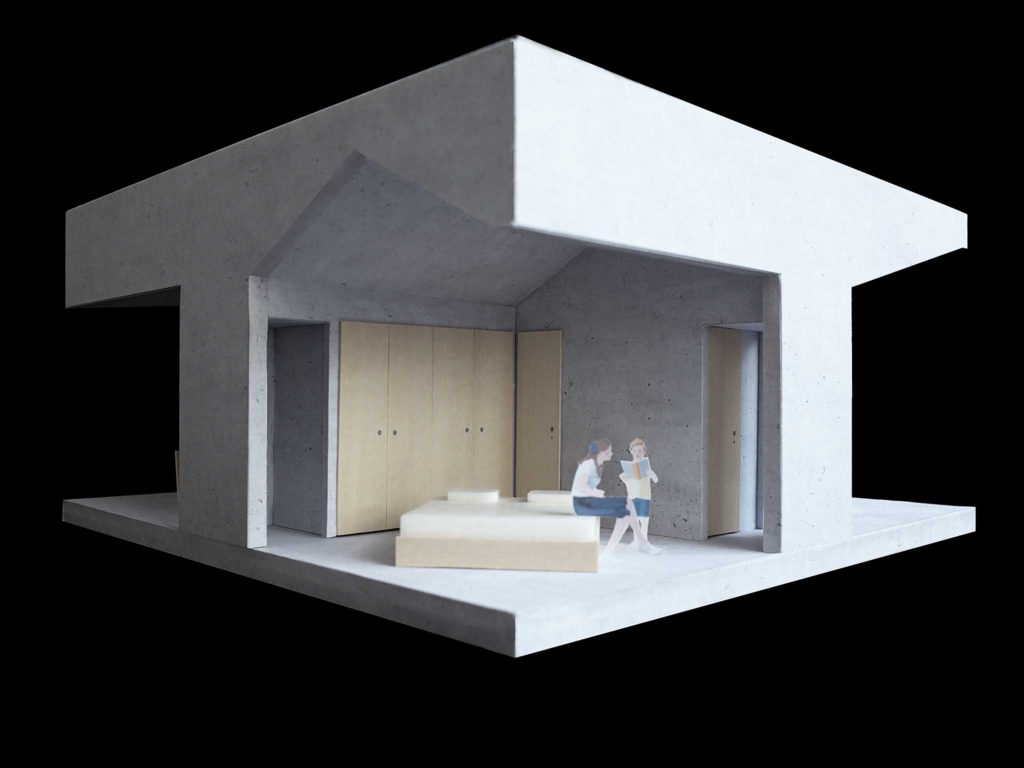 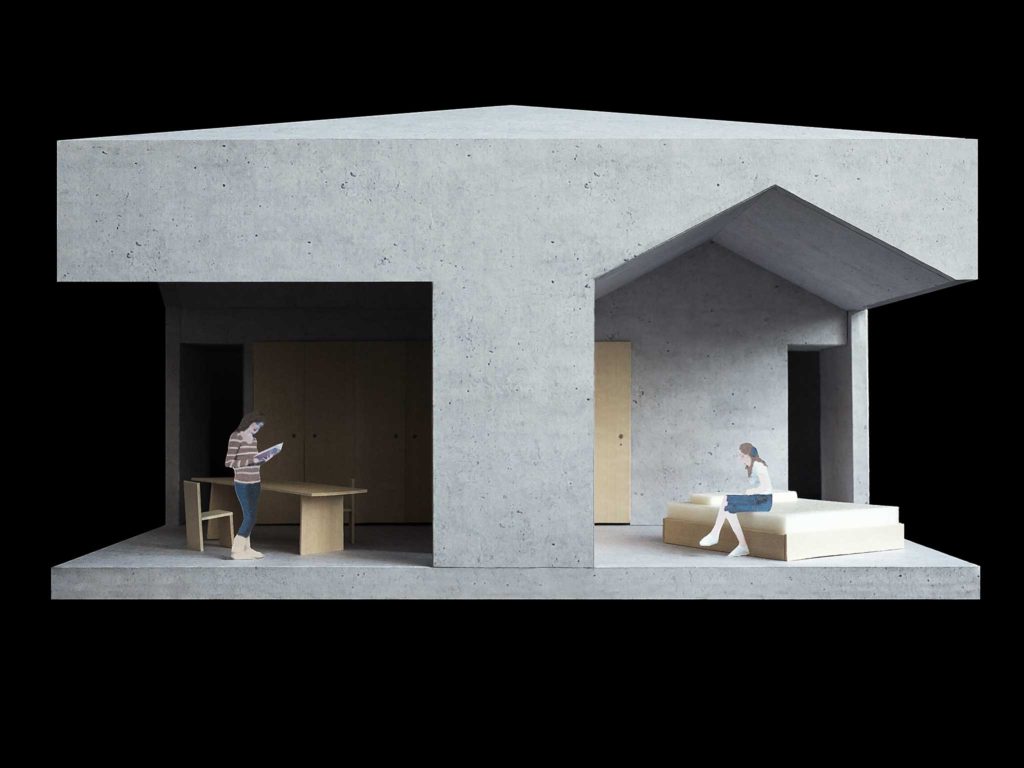 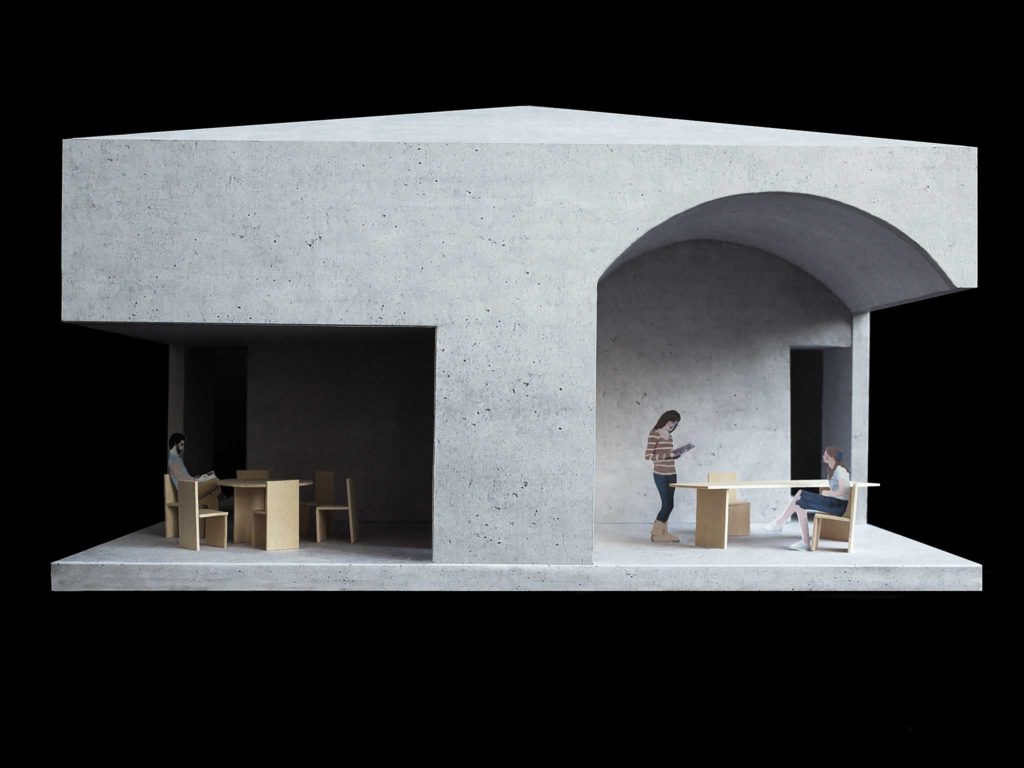 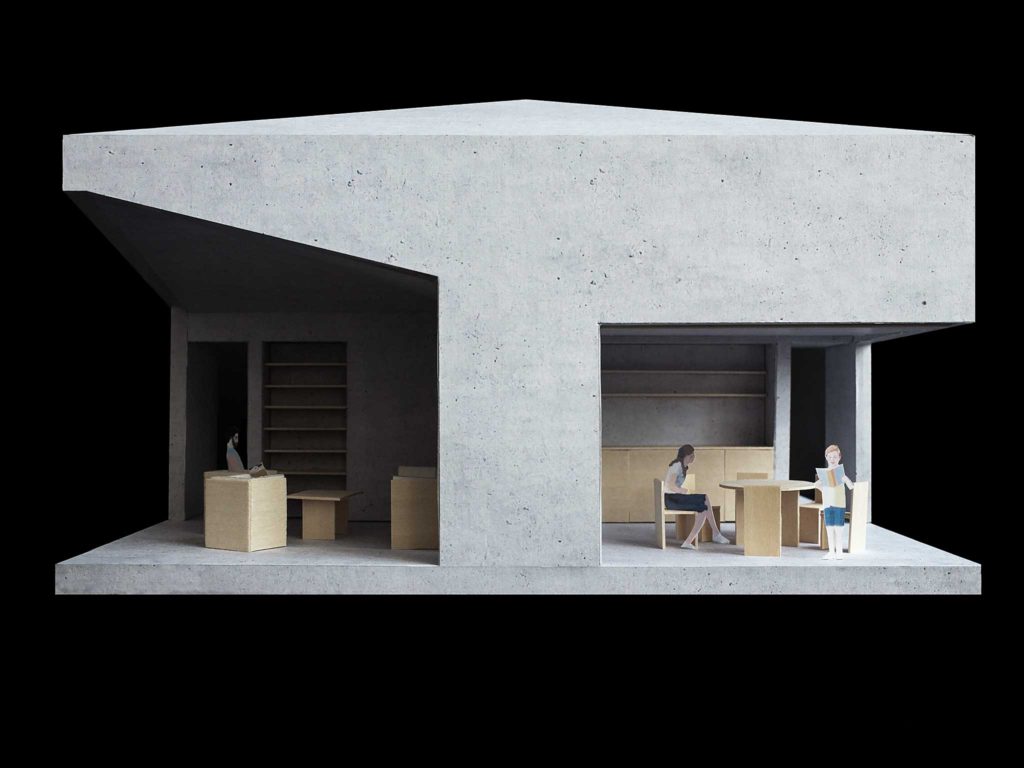 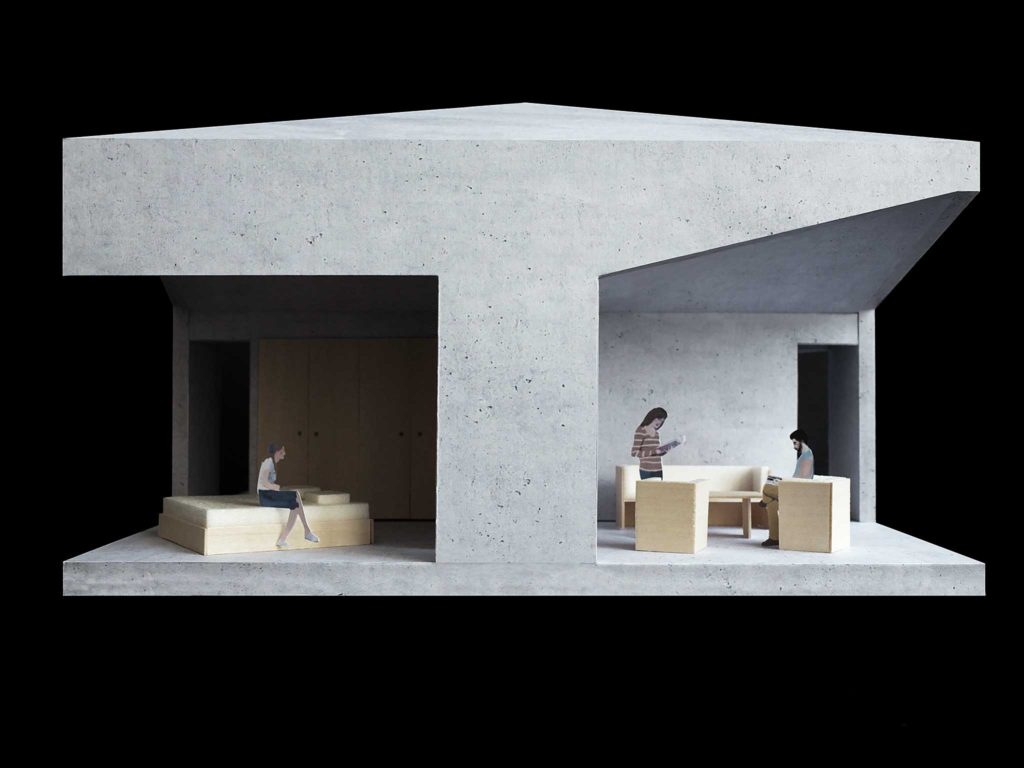 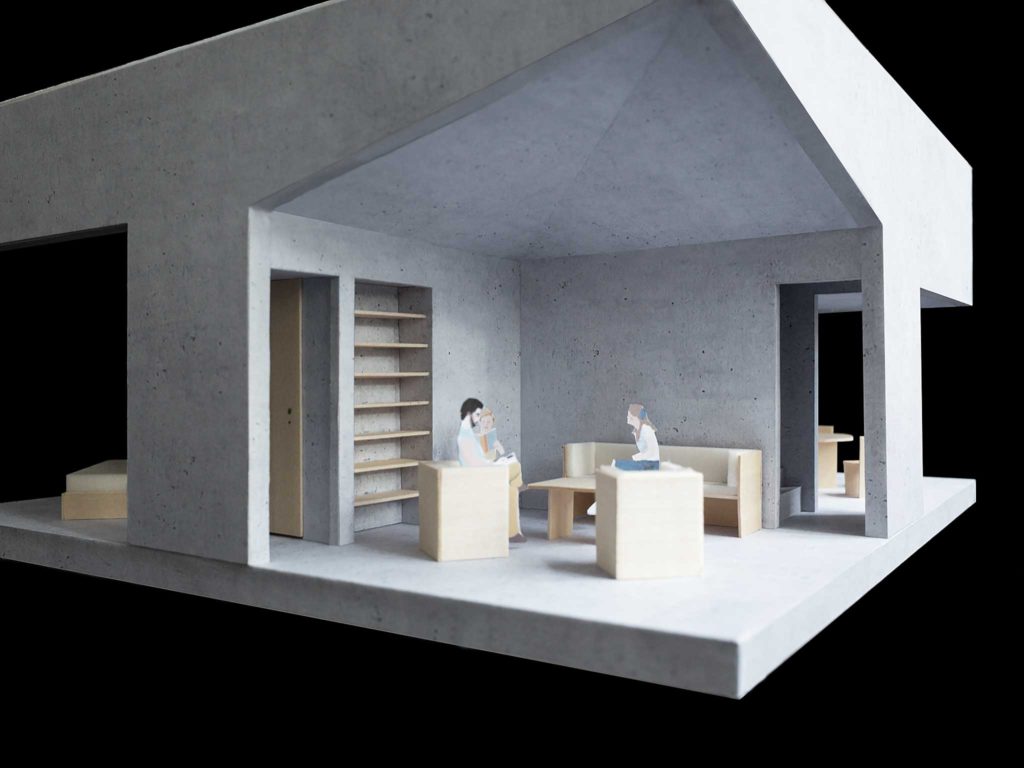 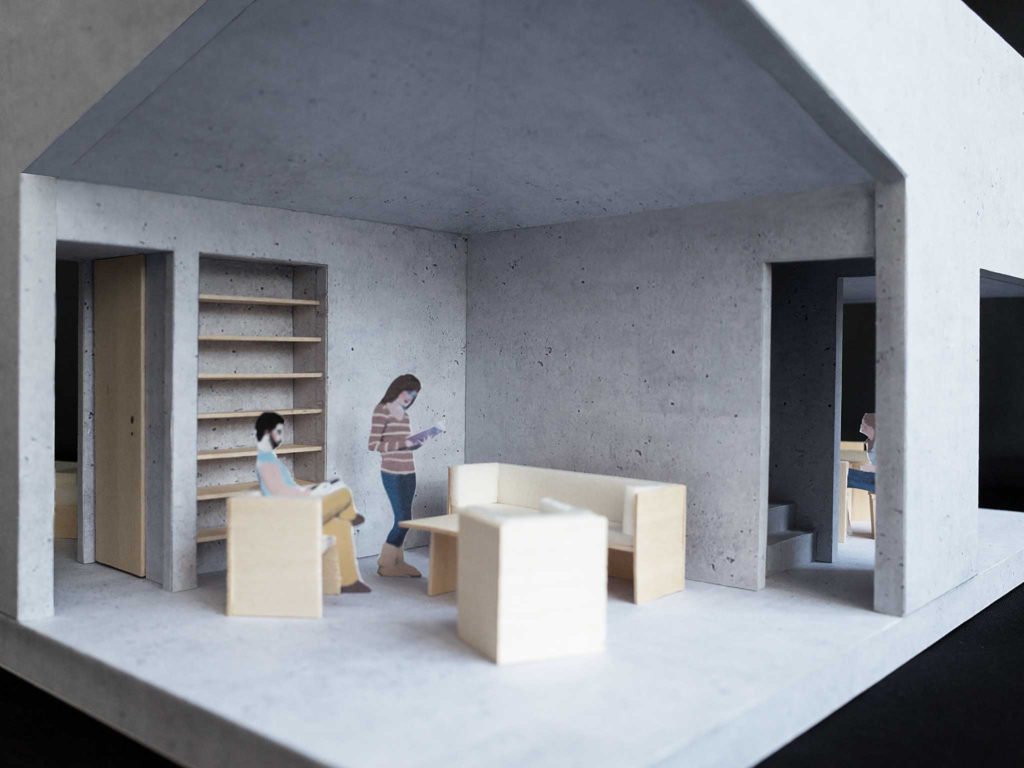 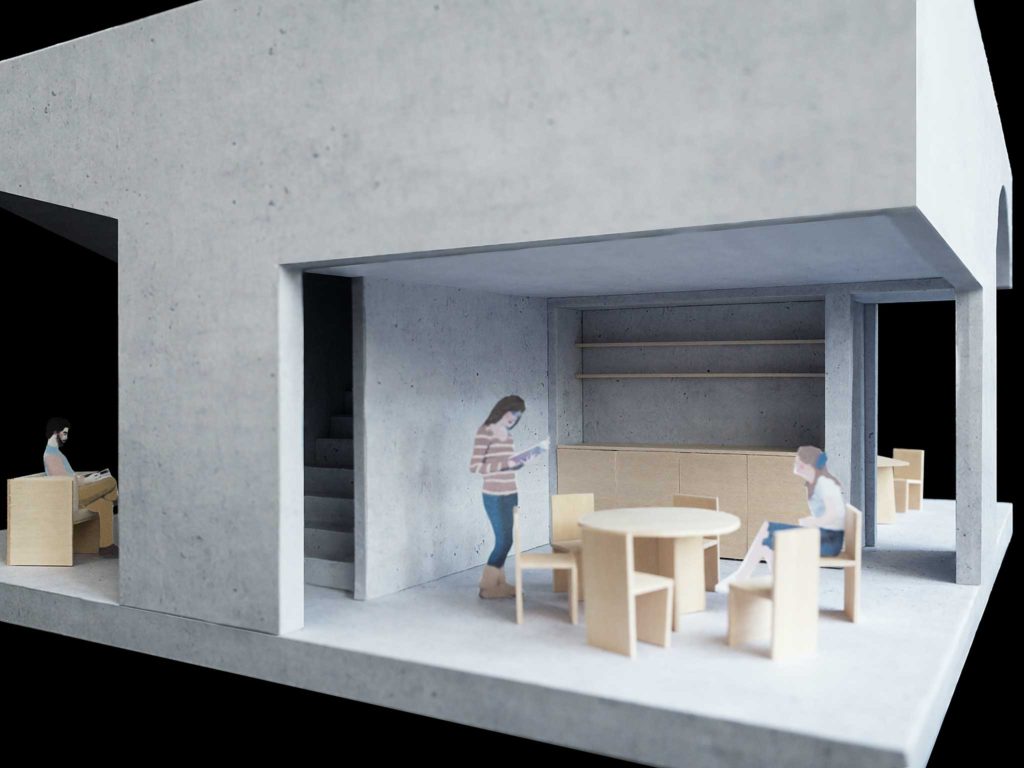 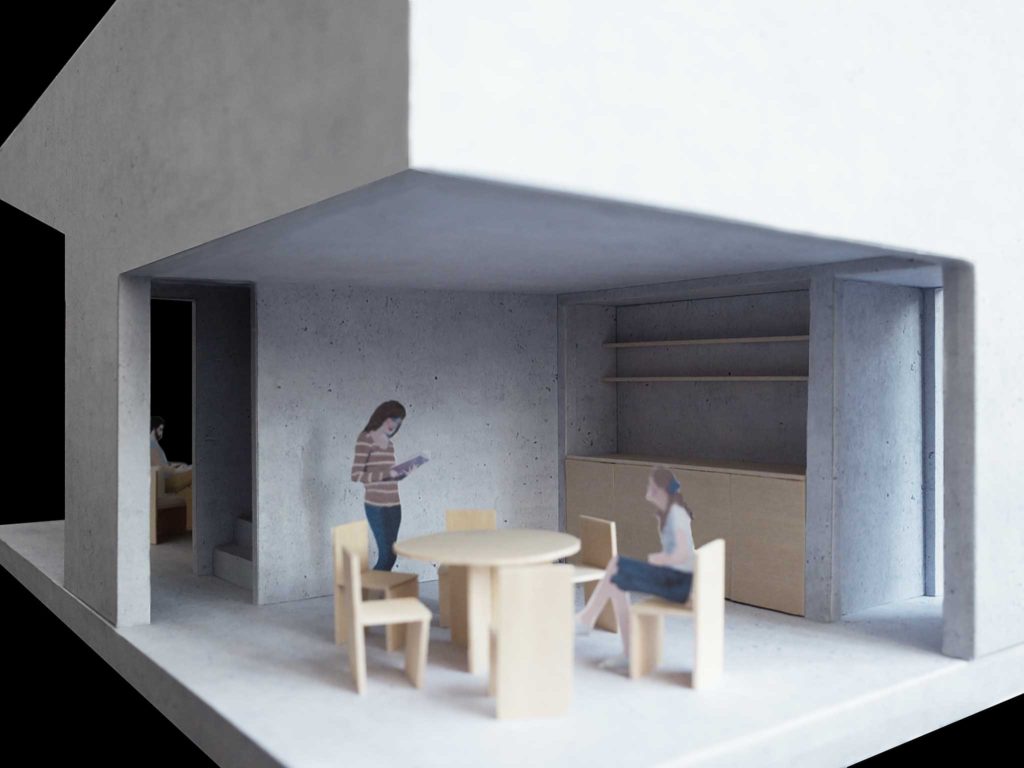 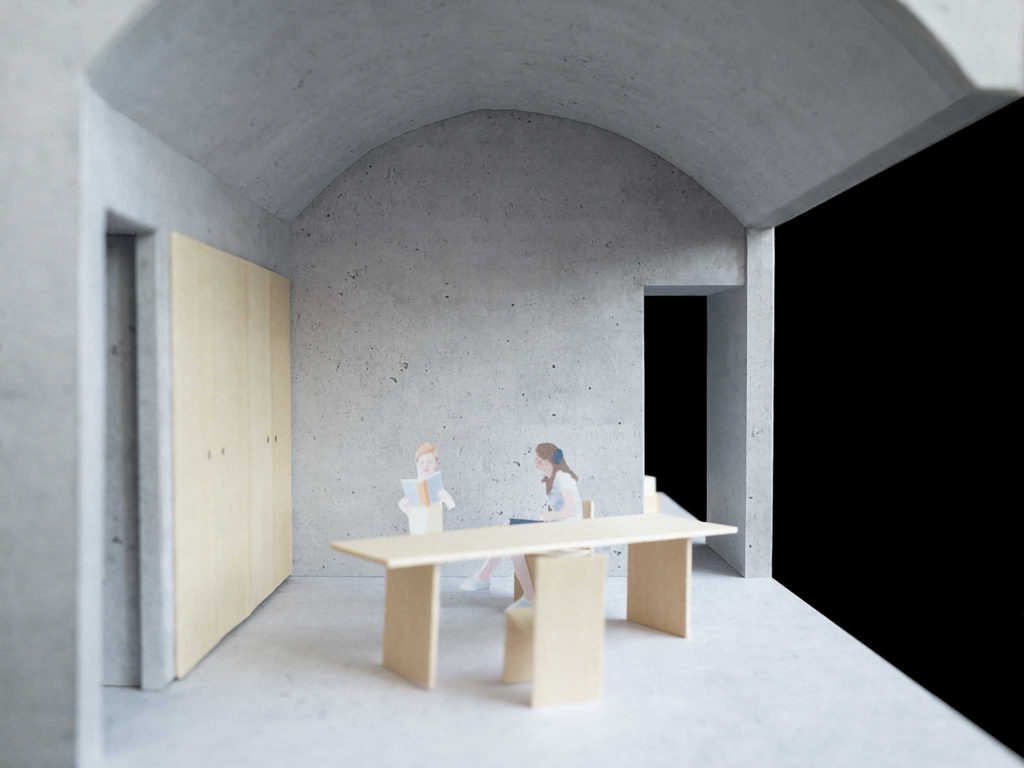 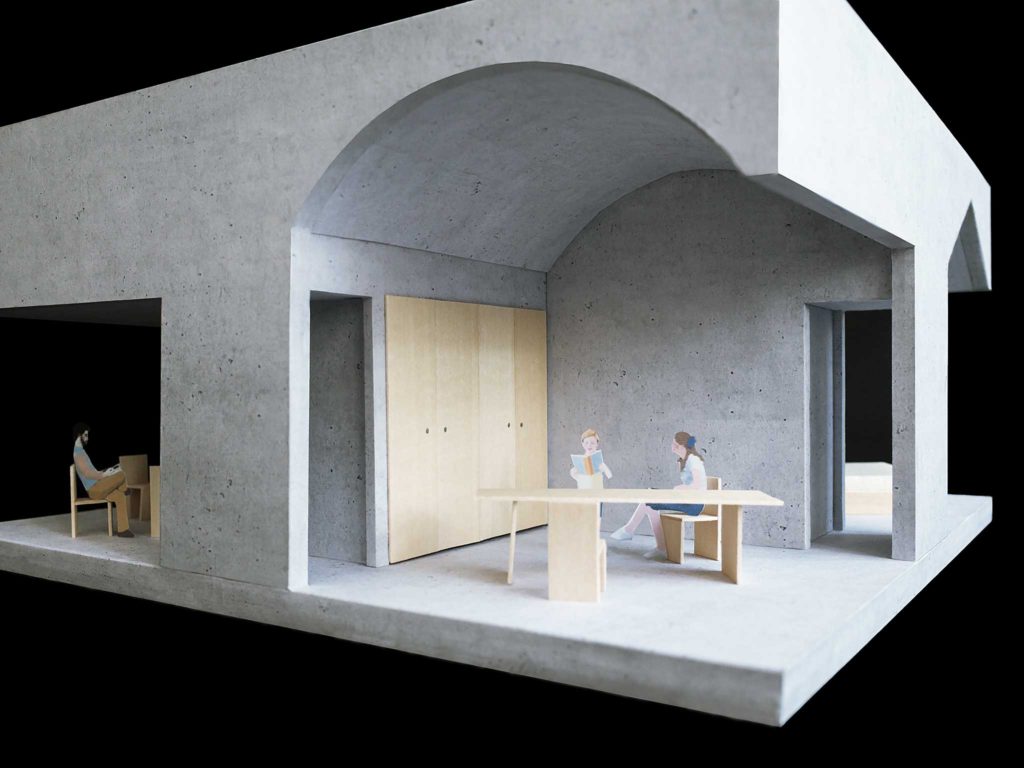 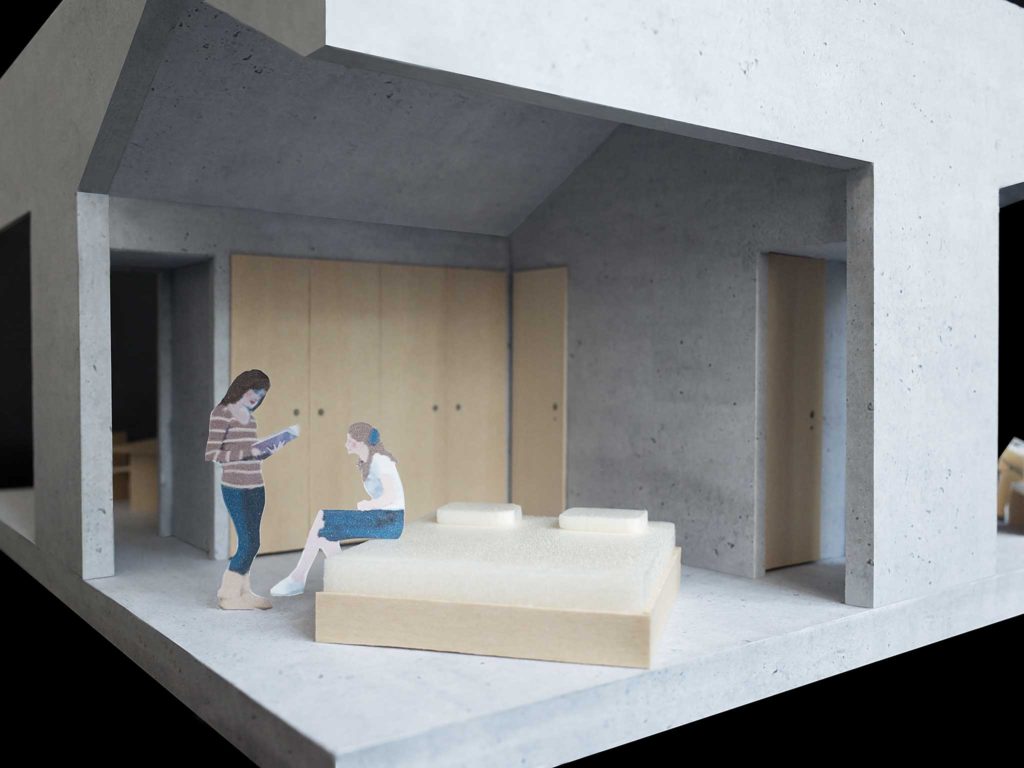 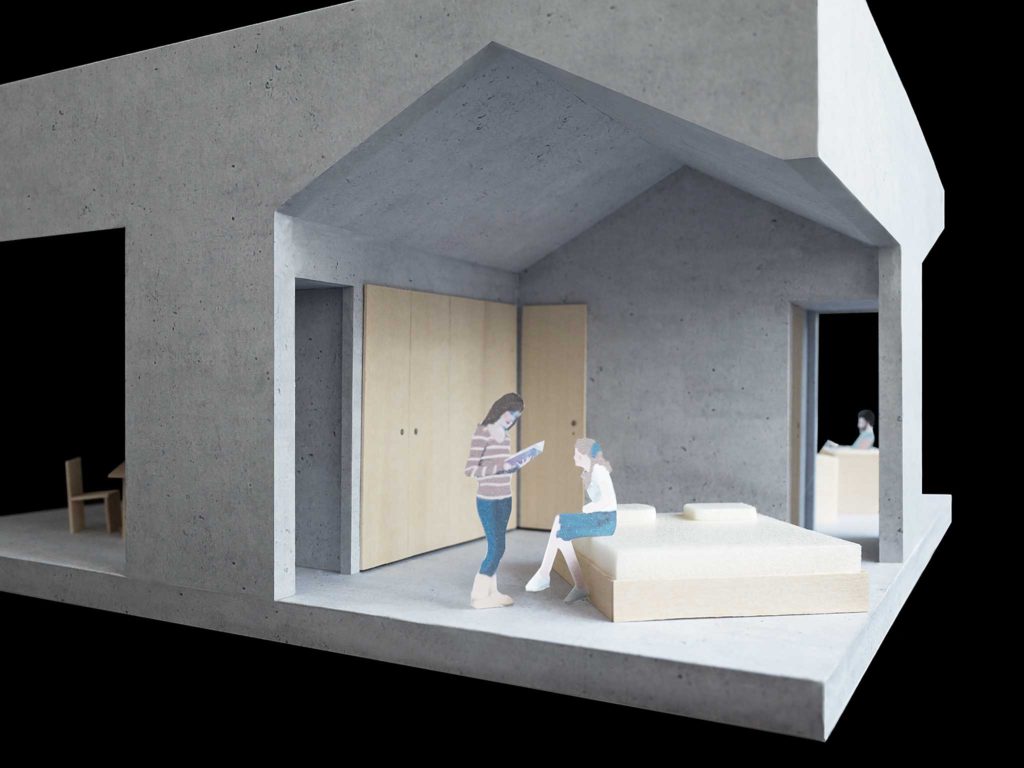 House O was designed for a couple in the open landscape of Kagawa, South Japan. The square ground figure is divided into for equal parts down the middle by a cross-shaped, load-bearing structure forming four equal rooms without any hierarchy. Each room is defined by two sides of the cross and opens up on two sides towards the outside. The cross does not touch the outer walls, therefore the four rooms are not completely separated from each other but form a ring with neither beginning nor end.

In contrast to a normal house where each room has a specific function and rooms are arranged according to their function, these four rooms are connected to each other without any evident reason or function. Instead of rooms defined by function, a continuous neutral spatial structure is created that allows for various and multiple uses. The house offers freedom and flexibility as well as the possibility of unusual use.

Only the placement of the serving functions (bathroom, kitchenette, storage) within the spatial cross implies the main functions of the rooms. As they can be closed-off completely by sliding elements, the rooms maintain a neutral character.